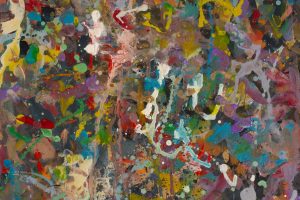 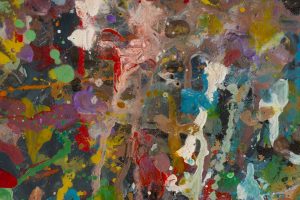 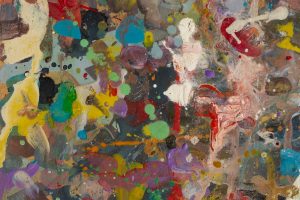 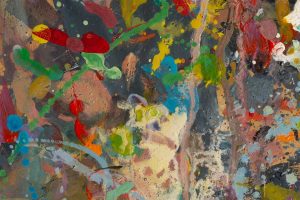 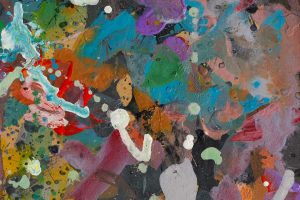 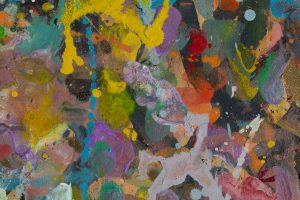 I started to notice the subtle changes as I walked along the path in the Yarra Glen forest on that fateful day in 2017. The further I walked into the woods, I began to notice the appearance of the occasional odd-looking and brightly colored tree. I was curious and continued.

I soon came to a small clearing and then realized that everything about the environment had changed. The forest could no longer be described as a forest – it was a brightly colored jungle. Even the sky above had changed color – it was a mauve hue.

I soon began to notice, somewhat hidden by the jungle, all manner of strange creatures. They had a similarity to Earth’s animals, but they were best described as mutants. Some creatures looked like small green dogs but had scales like a reptile. The pink-colored birds had muscular legs and arms as well as large feathered wings. There was a creature that resembled an eight-legged horse, but it was multi-colored and had sharp-looking horns all over its body.

As I stood there taking it all in, an enormous creature that looked like a yellow-skinned gorilla came charging out of the woods screaming and yelling in an alien language. I turned and ran back the way I had come along what I later realized was a parallel universe path. Thankfully this took me back to planet Earth and Yarra Glen.

This painting is available for purchase for the princely sum of $200 + shipping.

Please use the contact form to inquire about purchasing this painting.

Purchase a wide variety of prints

From Fine Art America
There are 780 comments
Leave a Reply